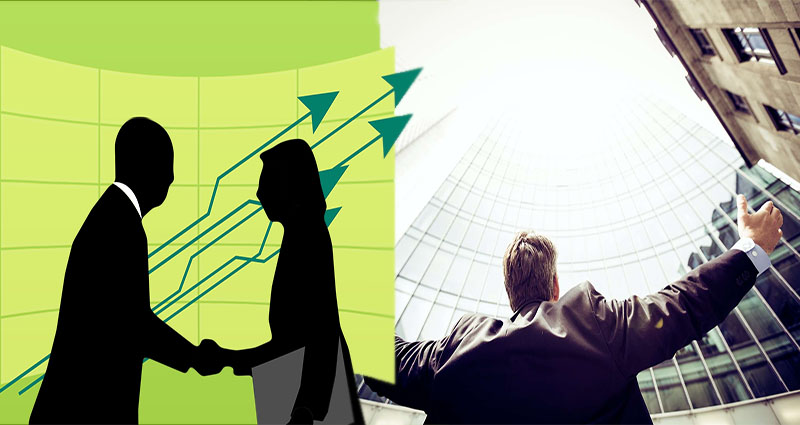 Women are often less risk-taking than men in the entrepreneurial world, but this doesn’t mean they’re immune to the impact of venture capital. The VC model appeals to the lottery mentality, causing founders to lose control of their businesses before they’ve even gotten off the ground. This article explains why women often don’t get VC money. It also explains why VCs tend to wrest control of a company before it has even been able to develop a sustainable business.

Why do VCs wrest control of companies away from founders? Many reasons can be attributed to the power of information. Founders and managers are more likely to know more than their investors do, which creates a problem called information asymmetry. Moreover, a high degree of asymmetry between information and capital can push entrepreneurs to take risks they otherwise wouldn’t. Hence, this situation can lead to moral hazard.

VCs appeal to a “lottery” mentality

VCs provide funds before a startup becomes a business

Venture capital (VC) firms typically provide seed capital to startup companies, which means they provide funds before the startup becomes a business. Unlike bank loans, venture capital allows startups to finance operations with no debt. Rather than acquiring an initial equity stake, startups instead pay for venture capital with shares and never have to repay it. Venture capital is especially useful for fast- growing startups, which can outpace competitors.

When entrepreneurs receive a venture capital investment, their goal is often to maximize valuation and return 3x of the initial investment. However, VCs have different goals. Many are focused on achieving the highest possible valuation for their funds, while founders are more concerned with securing the most favorable terms. For example, VCs often require preferred stockholders to receive seats on the board, which reduces their risk.

Venture Capital Example – How to Predict the Future of a Business

Before looking at a venture capital example, consider the risks and rewards of the investment.…
Previous Post

Venture Capital Example – How to Predict the Future of a Business