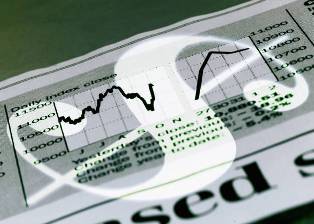 Monetary bootstrapping is a term used to cover diverse methods for avoiding employing the financial resources of external investors. A drawn-out (commonly two-4 weeks) approach of negotiating and drafting a series of contracts and … READ MORE ...