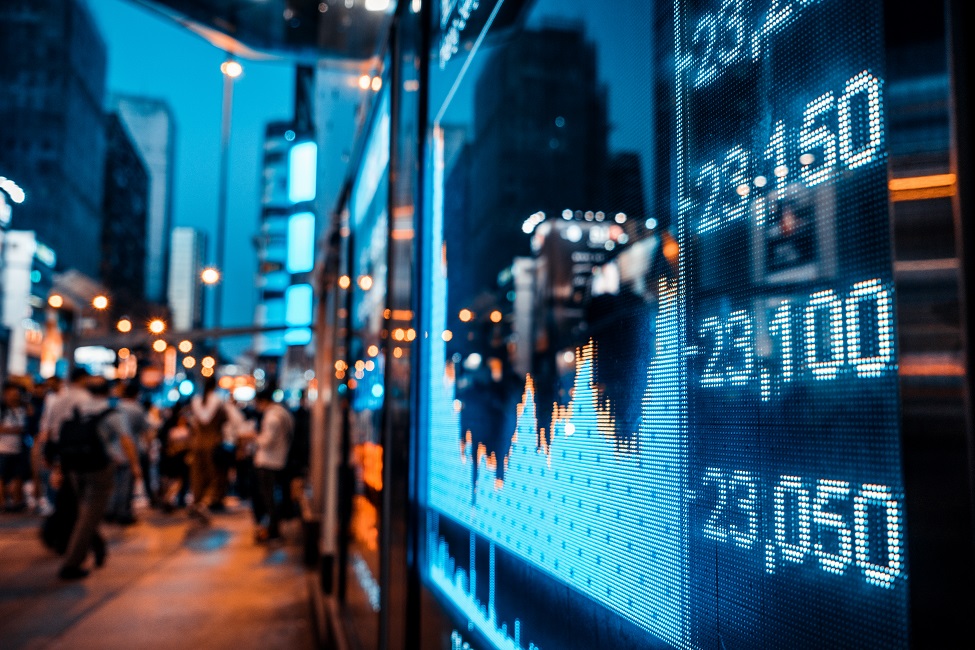 A private equity investment is often a form of venture capital. This implies that the…
Previous Post