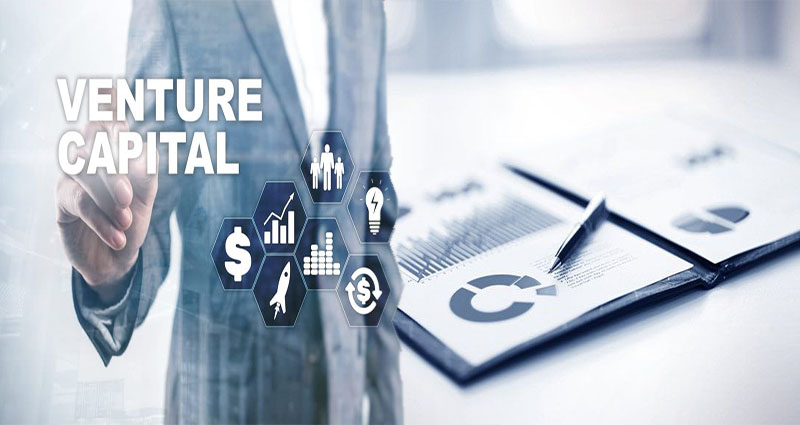 Many VCs invest in different stages of a company’s growth, ranging from seed to later-stage investment. The amount of capital pooled by a VC can be small, or large – as much as $1 billion. Most of the companies investing in VCs are focused on the high-tech industry, though there are a few newer venture capital funds, such as those that support socially-responsible start-ups. VCs also differ in the length of their investment timeframes, with some funds seeking to exit investments in three to seven years. Earlier-stage deals, however, can take up to ten years.

Investment in a company at an early stage

Seed companies, or startups that have not yet raised any revenue, are a common source of venture capital funding. These early-stage investments provide startup companies with the initial revenue they need to begin operations and develop a product or service. These funds are usually used for product development and commercial manufacture, and may also support sales efforts. These funds typically require larger investments, as seed companies have limited operations and are likely to fail, but they can offer the best potential for high returns.

Investment in a company at an expansion stage

This type of funding is meant for new companies in the growth stage. The funds are much larger than those given to seed stage companies, which are just getting off the ground. These funds are typically invested in a series or round, characterized by letters. An example of a round in early stage VC funding is the $13 million raised by Austin, Texas,-based Yotta Energy.

While the overall growth rate of a startup is not a great indicator of the future of the sector, there are some key things to keep in mind when considering the timing of venture capital investments. One important factor is the market size of the company. VCs want to invest in a company with a large, growing addressable market. For instance, Uber’s TAM grew seventy-fold over the course of 10 years, from a $4B black-car market to a $300B cab market. This is because they converted existing customers and started a network effect, lowering costs as service grew. Similarly, Bill Gurley sees Uber sweeping the auto industry, as more people prefer riding a ride hailing service to owning a vehicle.

Investment in a company by a venture capital firm

Many people may not realize how much investment a venture capital fund can make in a startup. Typically, investors are high-net-worth individuals who provide money in exchange for equity in the company. Angel investors may only invest a few million dollars, while institutional investors can invest millions of dollars or more.

Investments by venture capital firms take many forms, including direct investment, advising and assessing the company, and providing money and expertise.

Venture capital firms typically invest in a start-up company for a few million dollars and give its management a 40% preferred equity ownership position. However, recent valuations have been much higher. These investments can also have disproportional voting rights for venture capitalists. While many venture capitalists are willing to invest during the early stages, very few will invest during the market research stage. This is because it takes time to develop a successful product or service and attract the necessary resources.

There are many types of venture capital firms. Listed below are the different types. Startup…
Previous Post

The Importance of New Venture Financing