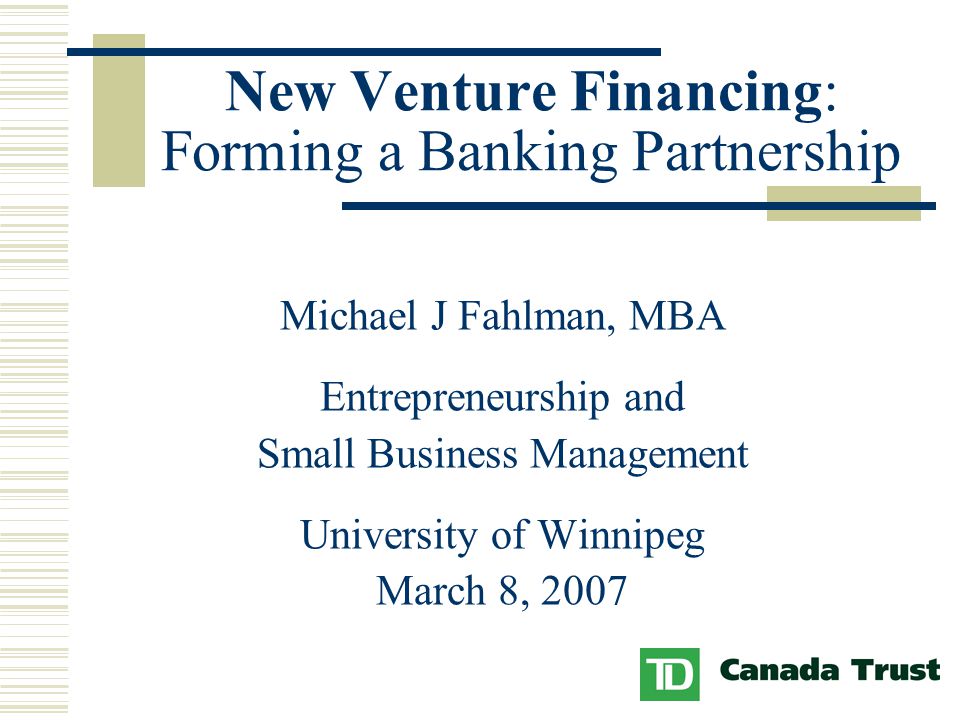 For example, if it is assumed that 15% ownership will have to be offered up for the subsequent financing, the venture capitalist who provides the initial financing would want 23% ownership initially to end up with 20% ownership in the fifth year. … READ MORE ...